As part of a new feature that allows operators to skip fields while completing their work, we have introduced a 'skipped' field that you can now see on the Work Edit page on Obzervr Manager!

Before we go further into the article, let's look what it means to be a skipped field:

From time to time, when doing Work, operators might leave a field empty because there are no values to put in, and if the group is not explicitly marked as completed, then the field is defined as empty. 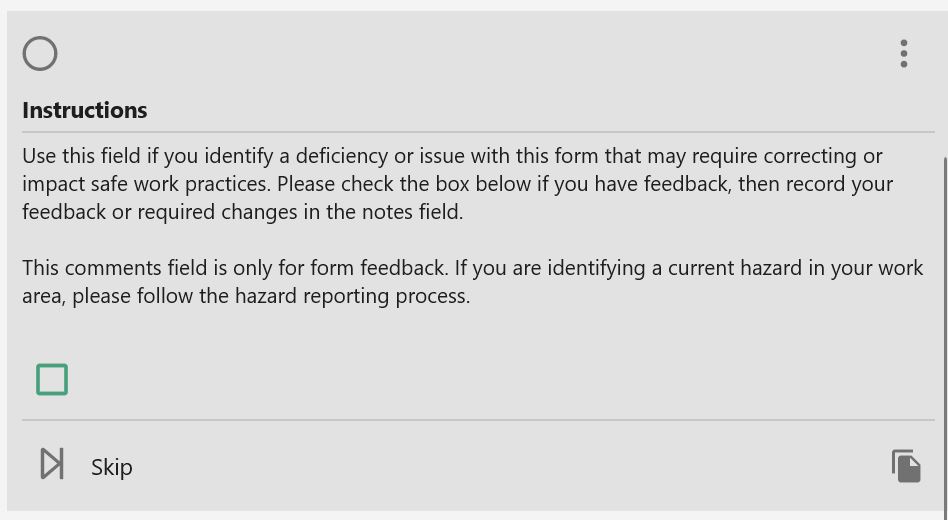 When the field is empty, there is no timestamp available on the field on both Capture and Manager. Thus, the completion progress percentage will not count the field.

Figure 2: Empty fields on the Manager 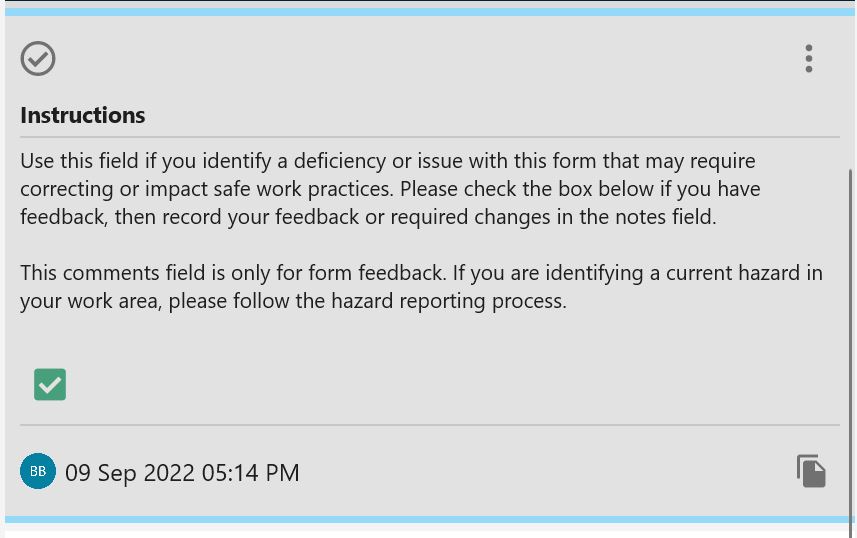 On Manager, when a field is marked as completed, the value will be recorded in the 'Value & Range' column with a timestamp and the name of the person who captured the field.

The definition of a skipped field is a completed field that has no value.

In the coming versions of the Capture app, we'll introduce the options to officially skip a field with or without mandatory comment to explain why you're skipping a field. However, until then, a field would also be marked as completed as the result of force completing a section or group.

Figures 5 & 6: forcing fields to be completed by explicitly completing group and/or section

Previously, when a field is marked as completed as the result of force completing a section or a group, it simply leaves the field empty with no value in the 'Value and Range' column but with a timestamp and the name of the person who forces completing the section or the group on Manager

Now, with the release of Cloud v41.64, we indicate such fields as 'skipped' on the Manager.

In the coming version of our Capture app, we'll introduce the following fixes and new features that address a few concerns regarding the 'skipped' field:

Let us know what you think!