With the Capture v1.41.8 release, a minor patch release, we are addressing some additional issues that were introduced with the previous major release v1.41.3. Refer to the list of known issues if you cannot yet upgrade to v1.41.8.

Capture v1.41.8 will be available in stores for beta testers on 1 July 2021, refer to this article to get the beta version of the app.

We have now enabled customers to hide the "Create Assignment Point" (also known as "Location", "Functional Location" or "Plant Item" in your tenant) option in Capture. This will allow the Locations are managed centrally in Obzervr or in the ERP system and stop the users from manually creating a new one.

In this release, we have been working hard on improving the user experience in Capture. These small changes will have a positive impact on how our users work with the app. Key changes:

Resolution of the following issues 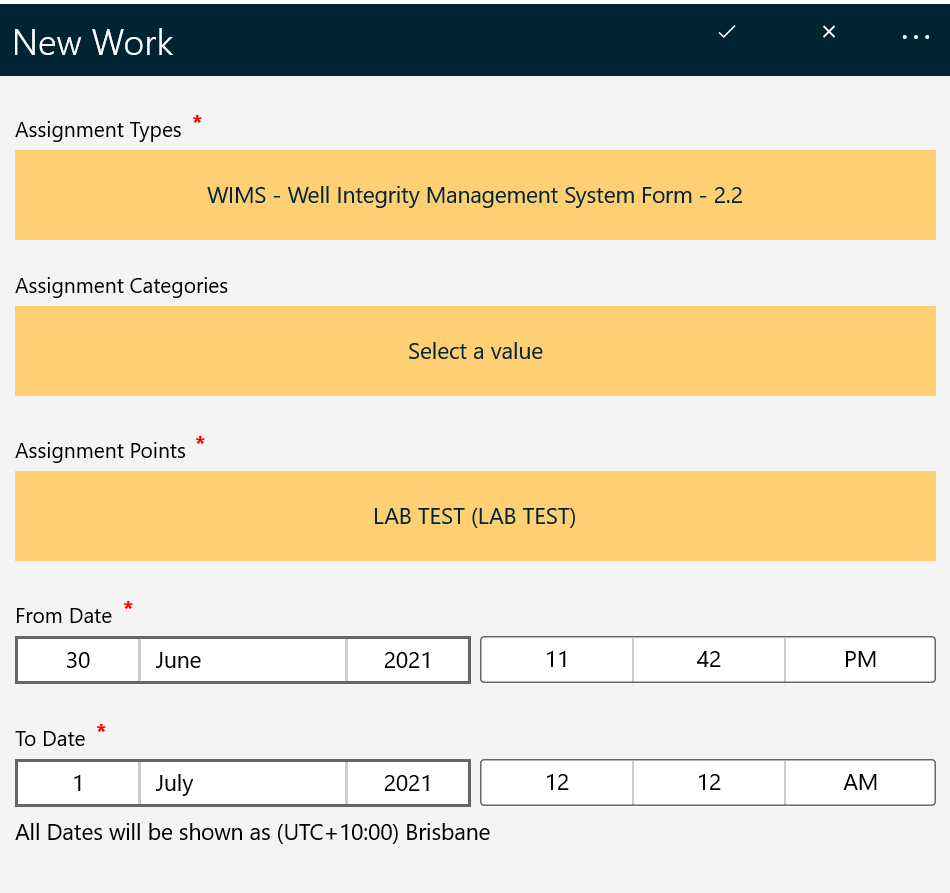 Figure 2: From Date and To Date are correct to the current date

Capture v1.41.3 was a large release with a lot of new features and an underlying platform update, unfortunately, that has meant that a number of issues became apparent after it was released to our users. We had created this article to provide context and workarounds for them. A number of these issues have been resolved with the v1.41.7 and again with this 1.41.8 release; however, some issues are more complex to resolve and still remain.